The fuddy-duddy versus the copywriter 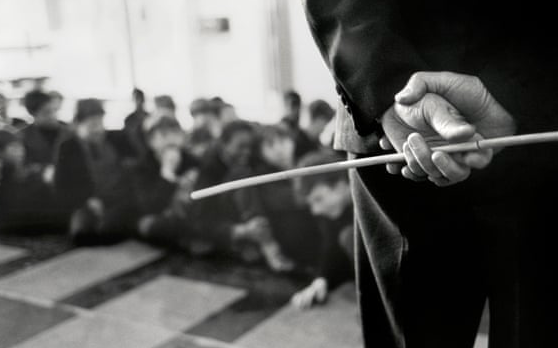 You know who I mean: that client who ignores the quality of your copywriting and instead hones in on a what they think is one solitary grammar slip…

A kind of ‘ha, I got you!’ gesture that seems to make them all hot under the polka bow tie and winged collar. Of course, it’s fine. Because these people are far better educated than you.

Five of the most common grammar misconceptions

One, that what they were taught at school is in fact grammar ‘law’ (yep, even if your education was paid for, your teachers still went with language vogue of the era). And two, that grammar (and the English language) stands still.

Old school grammar enthusiasts will pull you up when you use a instead of an before hotel. And while there is not hard and fast rule, remember one thing: language is about sound and flow. So if you have any doubts, say it out loud to yourself and write as appropriate.

A few years ago the verbs google and tweet were not even a flicker on the screen of an ZX Spectrum. But language moves on. And these days it’s while. And among.

3. Use commas to break up sentences

Make no mistake about it, commas are good. But use them too often in copywriting and your flow can start to feel a bit Dickensian (not a good thing). In copywriting, it pays to stick to one point per sentence. Overusing commas to draw out long sentences is generally bad practice.

There is no basis for the claim that you can’t start a sentence with a conjunction. It is just an age-old convention that’s as meaningful to a copywriter as warding off vampires with garlic. Major dictionaries, journalism institutions and publishing houses all permit the use of conjunctions at the beginning of a sentence.

People that do this are showing their age. These days it’s one space. Fact.    Otherwise it looks really weird.

Whilst amongst us there art thou that doth still protest about the evolution of the aforementioned English language, remind yourselves: the English language is fun because it is constantly being reinvented.

Good copywriters are constantly searching for different ways to say things. They are also on top of modern writing trends. And that’s why a copywriter will loosen up some of that language stiffness that years of teaching have imposed on us.