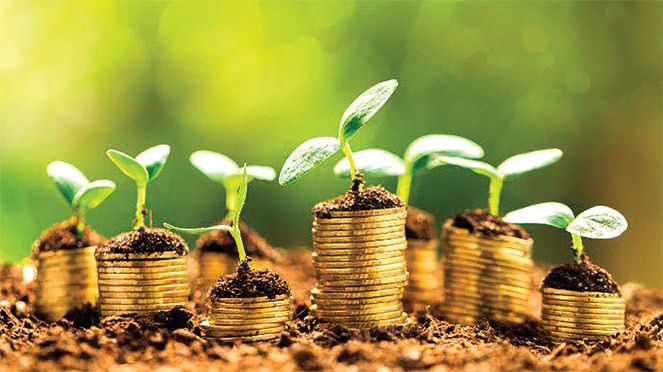 Values-based consumption is putting the onus on companies to act responsibly. This presents an opportunity for financial services companies to regain some lost trust.

We are currently witnessing a structural shift in the way that consumers perceive value. As we grapple to reconcile our consumption habits with themes of sustainability, ethics and society, consumers are now more conscious of the impact of their spending.

Despite what generational stereotyping might have us believe, it’s not just younger people that want their purchasing decisions to have a positive (or at least neutral) impact. But there is an argument that sustainable consumption has been the preserve of those with more disposable income. And given this is the growth market for most incumbent financial services companies, it presents a timely opportunity.

Time to rekindle some respect

Economists across the political spectrum are talking about a more just form of capitalism. This is unlikely to temper the negative sentiment that the public has shown towards the financial services industry at large. Today though, other sectors are as much in the firing line. Parts of the technology sector for example, are going through a similar sense of public mistrust – the condensed power of FAANGs, privacy laws and irresponsible tax behaviours are all cause for public concern.

And as challengers and innovators enter the market with more accessible propositions, the big brands have lost the monopoly on trust. On the contrary, the bigger brands are now being challenged to rebuild it. And this is where sustainable and ethical considerations pose a great opportunity for financial services companies–and the industry as a whole–to win back respect and trust.

Companies will have to start by proving a wider culture of doing the right thing. Any firm that steps back and takes the initiative stands to win over customers and rebuild credence. But it does mean making a genuine investment in sustainability. I highlight the word genuine because consumers have become much wiser. Take the dark art of greenwashing – this increasingly transparent practice of making unsubstantiated claims about a company’s environmental conscience now has the potential to damage a firm’s reputation as much as any regulatory breach. Oil company adverts that extol openness to greener energy as an example, highlight the misdemeanour more than the supposed intention.

Companies have to move faster than regulation

Regulation has driven much of the change in financial services since the Global Financial Crisis. This is somewhat telling to consumers, as regulation is enforced to protect those that are underrepresented (at best) by recent financial services innovations.

But climate change is forcing more organic action across many other sectors. In most instances, the forward-looking firms are not sitting around waiting for the regulator. Some large corporates are moving towards incorporating science-based targets that resonate with wider global goals such as the global Sustainable Development Goals (SDGs).

One example is in the aptly called consumer sector itself. Colgate Palmolive has introduced a Global Energy Reduction Team to look at reducing water consumption across its business. And as I write, Unilever has just announced a decision to cut the plastics it uses in half over the next five years.

True, these sectors have different challenges. But they are no less inherent in the product cycles of these companies. For financial services businesses, questioning the carbon footprint of supply chains is just one element. Sustainability must become a core component of new product design. And it needs to be built into legacy products.

Sustainability is a big opportunity for the industry to regain trust and respect. It looks set to play a significantly bigger role in the theatre of politics once the fog of Brexit has lifted. Companies that wait for regulation to dictate the rules of conduct risk their reputation. But those who take their own action, and flush out their systems, are those that act are set to do well as we move into a new era of consumerism.

Keith Lewis is a freelance copywriter who writes regularly in the financial services sector.

Posted on August 7, 2018 in Uncategorized

Gated communities – an oxymoron?
How renewable energy can help both farmers and investors to diversify